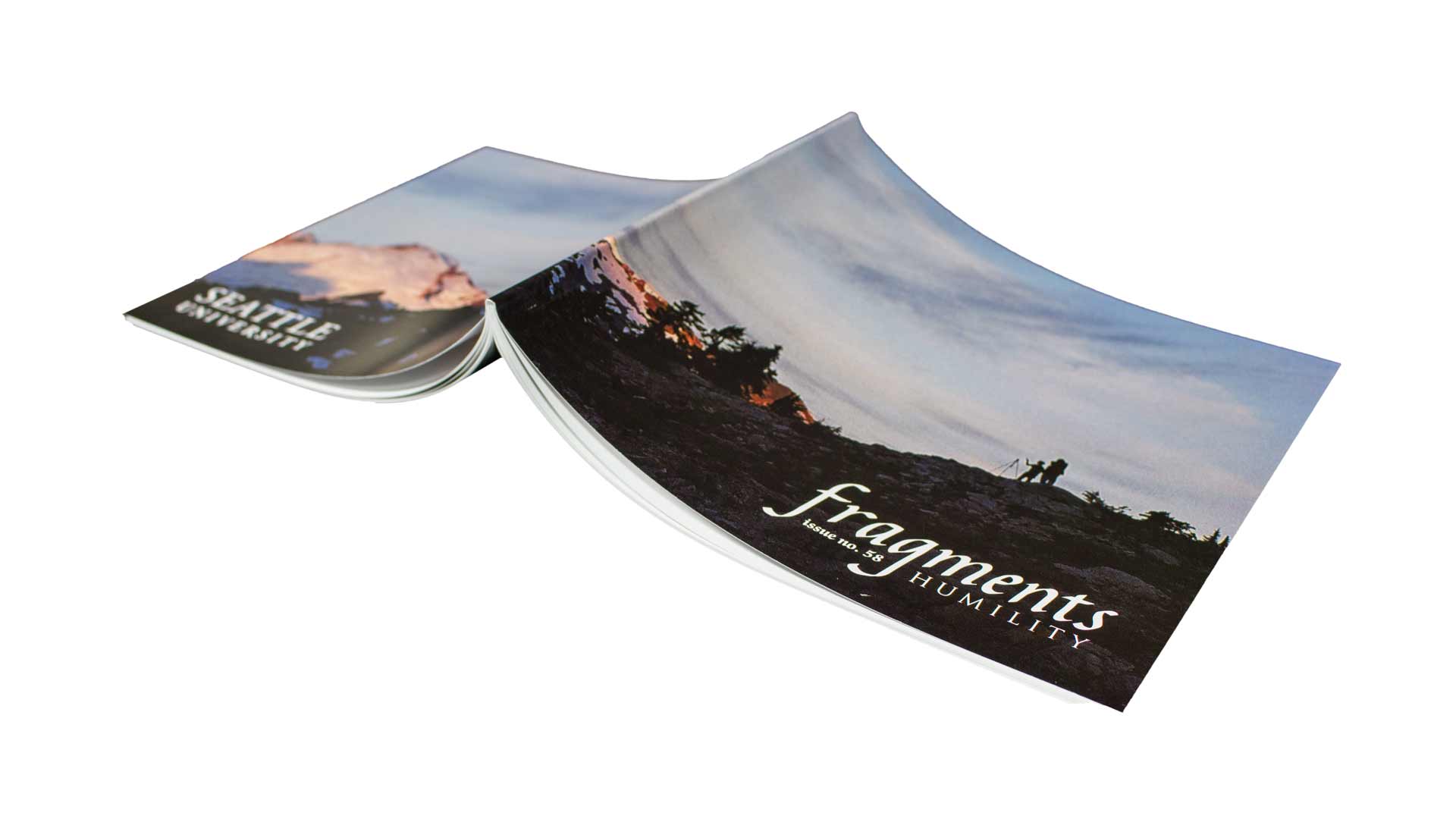 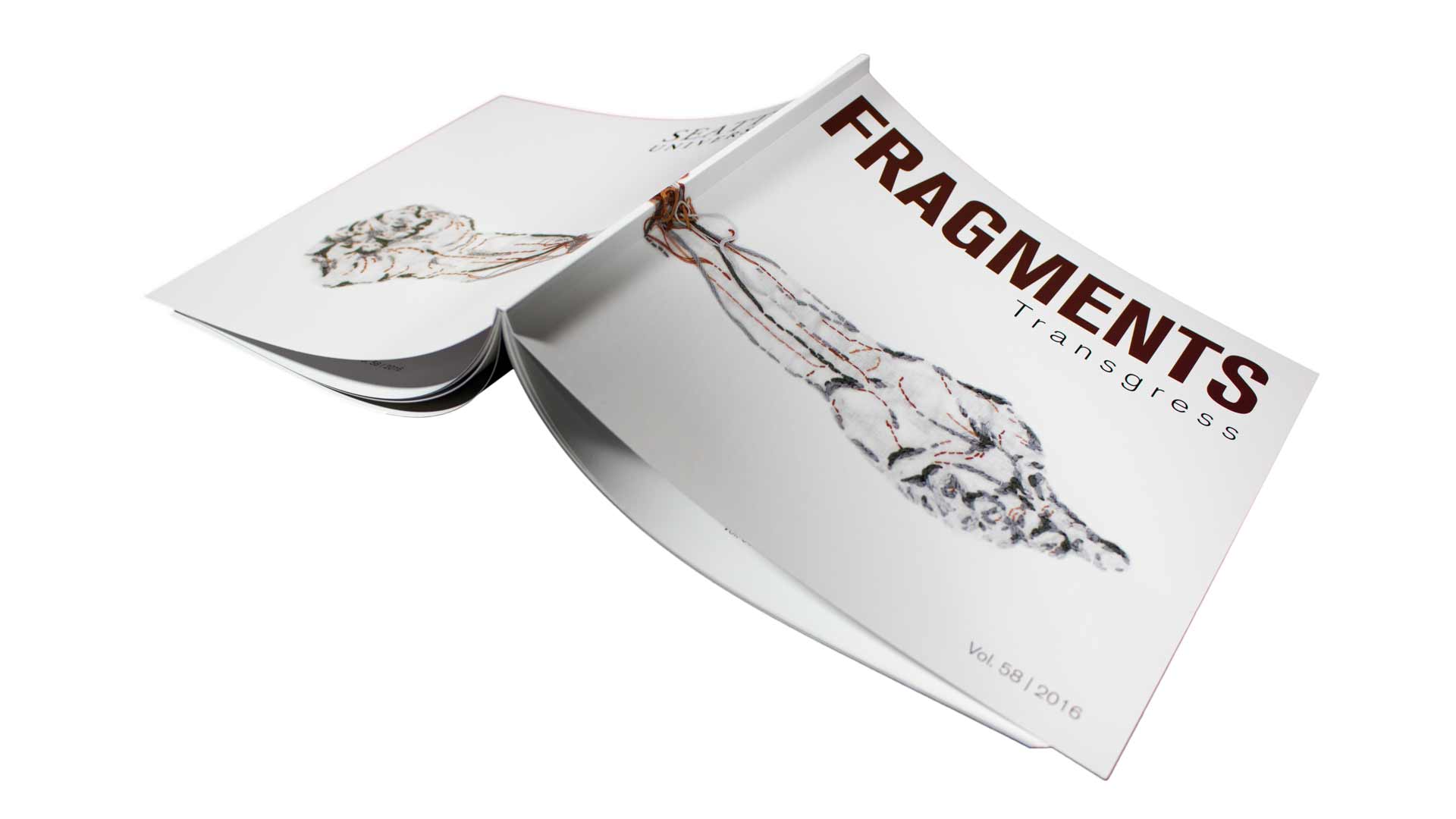 As the Lead Designer for Seattle University's Fragments Magazine from 2015-2017, I conceptualized the typography, layout, and book structure for the annual publication. Issue no. 58 and 59 were well received by the artists who contributed and the readers who supported our production.

The design system I developed was adopted by editorial staff as a template to be used for later editions of Fragments. I unified a vast range of artistic works under a cohesive theme that maintained a visual rhythm throughout, while designed a flexible layout system to reduce the time-cost for future editions.